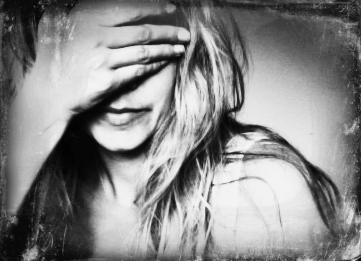 I’d always hoped to write and launch a book in time for the 10th anniversary of the fires.  Somehow 9 years flew by before I realised the ‘deadline’ was looming and I’d not even started writing.

I began in ernest to explore what I would write and entered a competition with Hay House Publishers based on the proposal below.

I got tremendous support & feedback (read people’s response) however, as I cleared the decks to start writing I was faced with the reality of really looking at the last decade of my life.  A decade that could actually be summed up as ‘a decade of disasters’!

It was not just the firestorm that I wanted to write about – it was the whole journey.  Relationships, finances, career you name it and I have a ‘story’.

Essentially, for various reasons those last 10 years had included quite abit more stress, grief and trauma than my brain knew how to process.

Whilst a passionate advocate of the importance of one’s inner home, the truth was that I had spent alot of the last decade lost and homeless in every sense.

This all culminated in being diagnosed with PTSD – something that I had managed to hide from most of the world and even deny to myself.  Although once I came to terms with it, there was an amazing sense of relief and liberation as I understood that it was possible to completely move through it and heal.

I thought that returning to Canberra for the 10 year anniversary of the fires would bring closure and that I would finally be able to finish the book.  However, the more people heard about my project, the more heartbreaking stories I heard from those who were suffering silently.

2013, ten years after the firestorm turned out to be one of the most difficult years for me personally since the fires.  Highlighting that we really all do process trauma differently and in our own time frame.

Throughout the year though, I learned as much as I could about Post Traumatic Growth and Positive Psychology.  As I did, pieces of the puzzle started coming together and a new theme for my book, an exciting and positive message about post traumatic STRENGTH emerged.

I am confident that this book will be a valuable and useful guide for anyone rebuilding their life and home, not to mention a humorous and entertaining read.  It’s been one hell of a ride!

I invite you to stay connected with my writing adventure and become a part of MY journey home.